The past of super-luxurious Pashmina resonates with the history of India itself. Going back to the pre-Mughal time, when the first details of this enticing fabric were documented 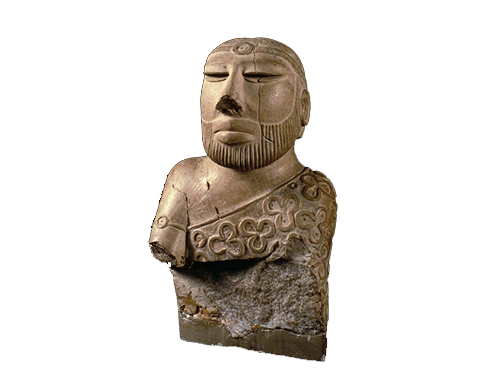 It is believed that unstitched woolen wraps on the shoulders were already being used for warmth some 3500 years ago. It is roughly the age of the “Mohenjo Daro” civilization.

“Buddha”, along with his disciples, is also shown in elegant drapes in most of the depictions.

Textual references show that goat-pashm shawls were already in use as luxury textiles in Iran and Syria during the 1st millennium.

References indicate that Kashmir had already defined itself as the source of fine wools in the early 14th century. 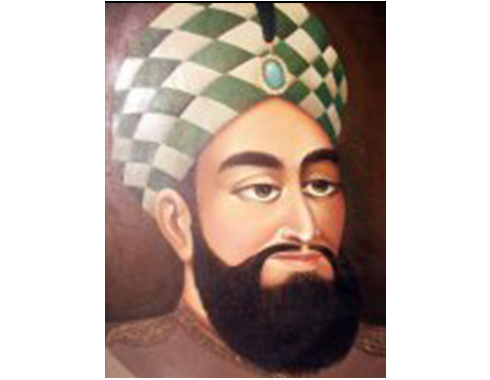 Connecting the Kashmiri tradition with the shawl industry, Zain-ul-Abidin is the first King who’s credited with laying the foundation of the Pashmina industry. He invited weavers from far-flung regions to settle here and train the local craftspeople to create masterpieces.

Later, when Turki adventurer “Mirza Haidar Daughlat” received a Pashmina shawl as a gift after conquering Kashmir in 1540, he inquired as to why it was so much warmer and softer as compared to other wool produced. It is then when the pashmina industry got its first major thrust.

His confidant Naghz Beg, an enthusiast who listed the most skilled spinners to weave more shawls, is accredited with vetting the ways to start sending it out to different trade routes. Year after year, the horse-camel caravans plodded their weary way along many areas. These included Bokhara, Meshed, Isfahan, Baghdad, Aleppo, and to Istanbul, Basra, Jeddah, and Persia

In 1544, the kingdom of “Shah Tahmasp” of Iran became an importer of shal-e-kashmir. More than just a trade item, the shawls had sufficient importance in the families of royals. Nobles started counting them as part of their inheritance. 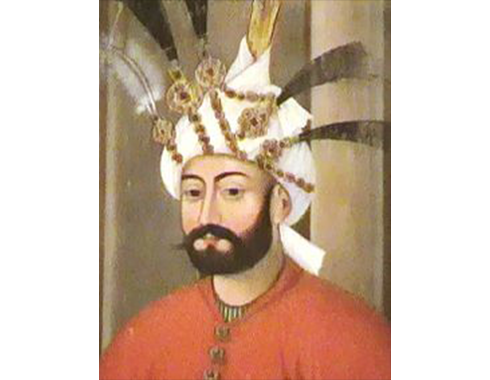 “Akbar” grasped the attention that pashmina held in the far west. With a keen interest in developing products of his empire, he ordered the industry be supported by karkhanas, workshops and shawl-weaving establishments. It is said that the emperor was deeply intrigued by the unrivaled lightness, warmth and softness of Pashmina. Infact he led a new fashion of wearing it.

While in former times people folded them up in four-layers and wore them for a very long period of time; Akbar started using thinner version, called daushala, that were merely thrown on the shoulders

The memoirs of “Jahangir”, Akbar’s son, also list multiple references of Pashmina shawls’ presentations to favored courtiers. It would be presented as a personal mark of honor. Pashmina would be sometimes presented to fakirs, in recognition of their spiritual excellence.

Later, in the onset of the 19th century, jamawars made their entry into the kings’ courtyards. Portraits of them wearing pashmina over the shoulders or even as turbans were documented. It was also the time when Kashmiri pashmina made its way into women’s trousers as shawls, stoles, tunics, pantaloons, khat-rast jackets and long, woven wraps. It was the same time when the pashm work flourished,and began getting recognition as a fiber for garments. Specialist workers prepared the dyed yarn, and gave way to experiments of cross-mixing with silk threads in weaving. Some decades later, Kashmir’s pashmina began changing its status quo from formal wear to relaxed and convivial atmospheres of parties and get-togethers. 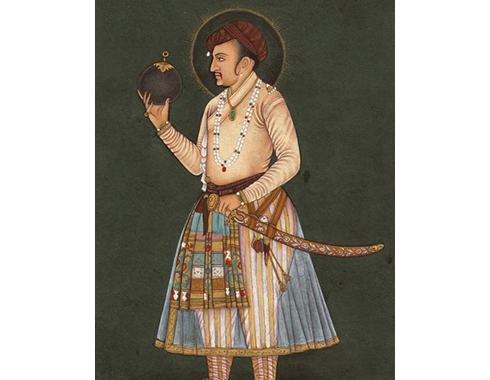 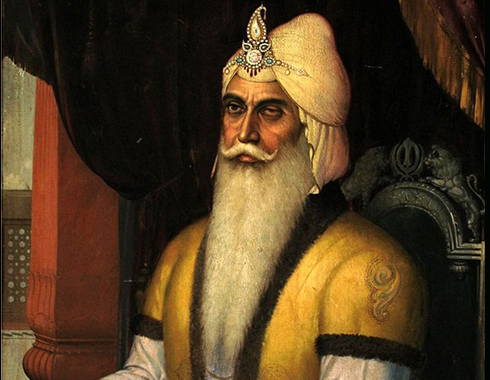 Tryst of Pashmina Manufacturing with Punjab and Other Regions

A fair proportion of Kashmir shawls had its presence in Punjab too. Numerous efforts were made to establish shawl making units outside Kashmir to reduce the dependency of finest pashmina from a single region. In the 1820s, Maharaja Ranjit Singh tried his best to establish its manufacturing in Lahore, but this experiment failed. Later, British authorities took measures to initiate settling of a colony of Kashmiri weavers at Ludhiana. It consisted of 1000 work people and 400 looms, but the results were somewhat similar. No one outside Kashmir could give the intrinsic depth to the work of pashmina. This fabulous textile was a class in itself, and its production remained glued to the valley

Chinese Influx on the Fabric

In other parts, when pashmina started becoming more than just a shawl, the westerners discovered it and called it cashmere.

At the same time, China acquired technologies for the mechanical processing of the fiber and by the 1990s commenced using economies of scale to mass-produce blended or fake Pashmina at prices at a fraction of what western consumers were used to paying.

Soon, from a position of exclusivity, pashmina became cashmere. Since Chinese items were made in bulk and without adherence to any international standards, they raised concerns about quality, which has adversely affected the trade globally.

The original pashmina has taken a major hit over the years, prompting companies globally to introduce and maintain a strict adherence to international quality standards of pashmina, something we, at pashmina.com, have woven into the DNA of our company’s culture.

Our quality is consistent and the workmanship top-notch, even though we might lack the strong customer base that our competitors enjoy. We’re simply injecting pashmina with a fashion edge using skills of artisans that need recognition. Click here to see the products that you can buy, gift or recommend and help these ingenious people of Kashmir reach better markets.